The Importance of Employee Identification

How many times have you turned on the TV or went online, only to hear of an individual impersonating someone else? In December 2017, the New York Post reported on a woman who walked into a major retail store, dressed as an employee, and then exited the store with more than $40,000 worth of iPhones. Law enforcement is still trying to identify her, but the most shocking detail about this story is the woman was never questioned or stopped. 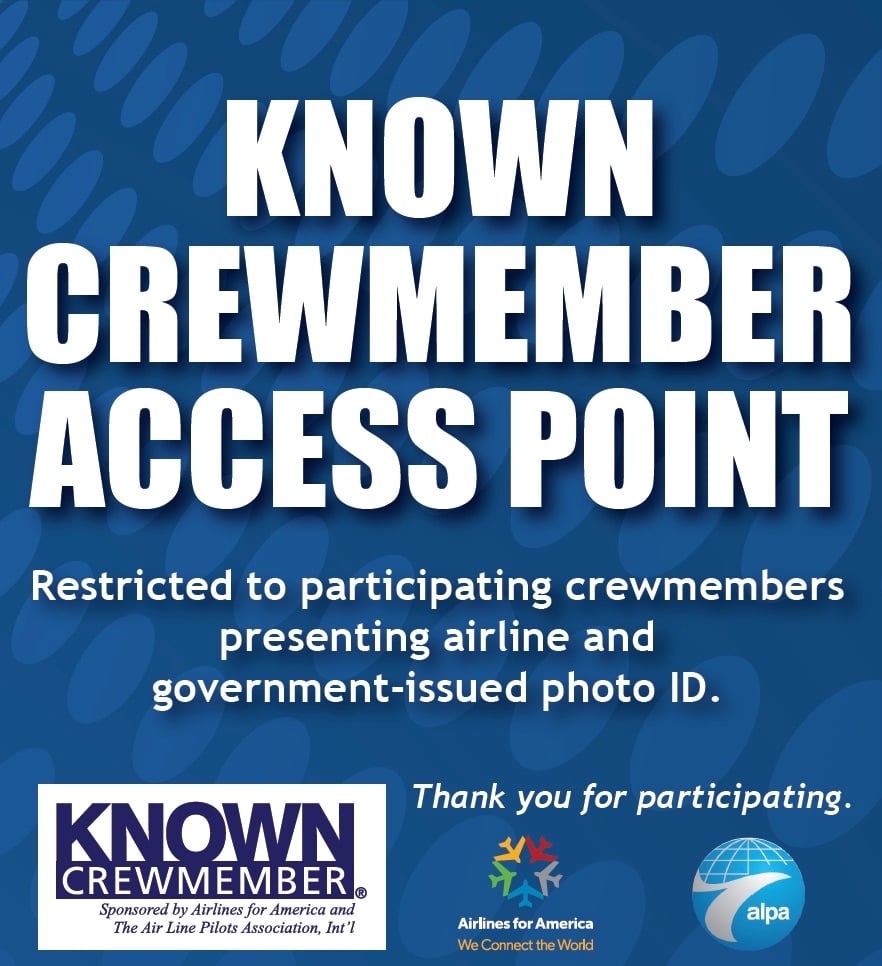 You can use your Known Crewmember badge to receive Crew Discounts at airports, restaurants, and hotels.

Has anyone had success using their badge to get Crew Discounts?

Where did you receive the best discount?

Here is a sample of some of the discounts:

Known Crewmember - The Good, The Better and The Best

The Known Crewmember program is available for air charter opertors and their flight crews all around the United States. More than 185 air charter carriers and thousands of their pilots are using the system today.

Your fellow crewmembers would love to hear your feedback.

Although the KCM program expansion was announced in March, today’s KCM operations at IAD represent the first use of KCM by Air Charter pilots. TSA used the past several weeks to train TSA officers to positively identify the new badge that will be used by Air Charter pilots, verify the NATA Compliance Services (NATACS) program management system, and approve the first group of enrollees.

Everything You Need To Know About The Known Crewmember® Program 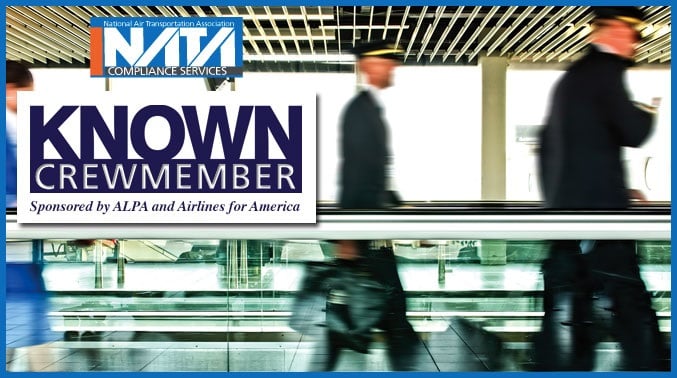 At the end of March 2014, the Known Crewmember® program (KCM) added its 40th participating location when it added General Mitchell International Airport (MKE). Since its inception in 2011, the KCM program has helped more than 15 million crewmembers navigate the screening process quickly and efficiently while enhancing overall security. The program is expected to expand into all U.S. airports and is targeting every U.S. carrier. Let’s take a look at what the program is, who is eligible, and how to participate.

What Is The KCM?

NATA CS worked in close partnership with Airlines for America (A4A), the Air Line Pilots Association (ALPA), the TSA and NATA to bring this valuable program to our industry.

On January 26, 2021, the Centers for Disease Control and Prevention (CDC), issued an order, requiring operators to collect, store and verify documentation on the current COVID-19 status of inbound international air passengers traveling to the United States.

CDCCheck™ is a web-based, touchless and digitized solution from DepartureCheck™ that complies with the documentation, attestation and record-keeping requirements of this order.
DepartureCheck™ is a Passenger and Aircraft Operator Compliance Solutions Platform, brought to you by NATA Compliance Services (NATACS).