Government Shutdown: What to Expect 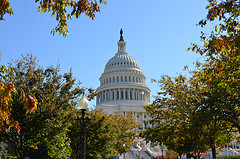 2013 has been a budgetary year to remember for aviation. Granted, so far, those reasons have been anything but positive. We started with sequestration in the beginning of the year threatening to shut down 238 air traffic control towers, cause lengthy delays at airport security and even kept any branch of service from preforming at air shows around the country. Now, only seven months later, we are met with another budgetary concern; the government shutdown. We have taken a look at what will be suspended and what will continue to operate to try to help you plan with as much care as possible. 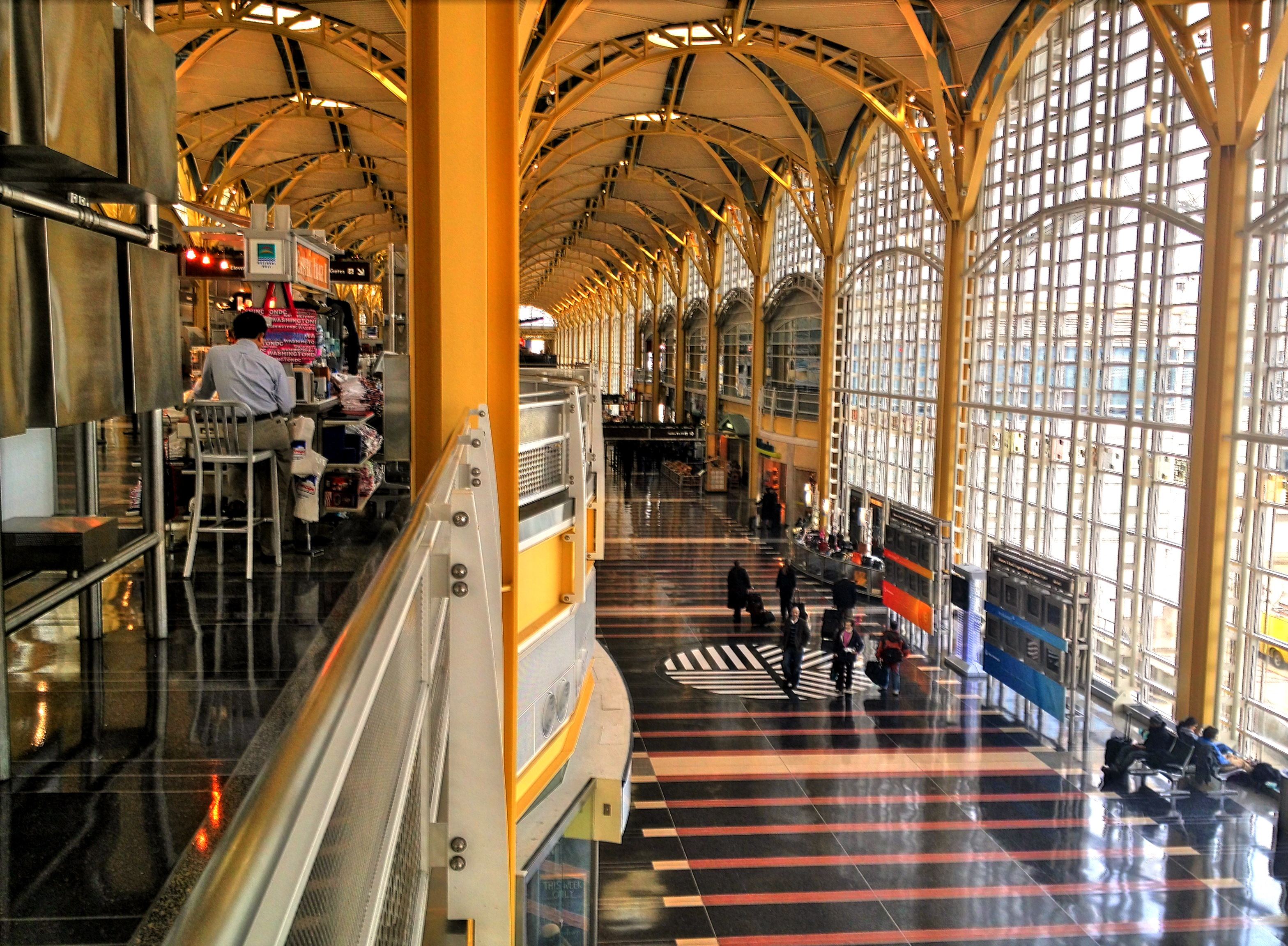 Following the Impacts of Sequestration

Last month, we talked about sequestration as things were just getting started. In the last few weeks, we have seen some new stories develop as well as some details come into the light. As promised, we have continued to monitor these stories and here is what we have found.

The Flight of the Landfill

Alternative fuels have gained a great deal of attention recently, including in aviation. Rising fuel costs are a highly discussed topic. Solving aviation’s rising fuel costs has lead to the need for alternative fuels. The creation of these fuels requires innovation, ingenuity and an open mind. This leads us to an intrepid Aussie who proposed a better way to fuel his plane, plastic. What better way to test the fuel with a trans hemispherical journey.

Business Aviation Use- Good for Business?

A recent Forbes editorial by Joann Muller hardly painted a rosy picture for Business aviation. The article, titled Smelling Freedom, GM Better Not Get A Corporate Jet For Christmas was centered on GM. The US treasury had just announced plans to sell 200 million shares back to GM and its intentions to divest the remaining amount within the next 12-15 months. In her editorial, Joann said, “if GM goes out tomorrow and buys a jet for its executives, shareholders might as well dump their stocks now because it means all the progress the company has made over the past three and a half years has been wasted.” This led many, especially those outside the industry to wonder about the benefits of having a corporate plane.

Snakes on a Plane- The Sequel

Though the movie Snakes On a Plane with Samuel L Jackson was largely considered to be a flop, it appears there has been a sequel, albeit one with a lot less star-power and Hollywood special effects. The sequel starred an actual Quantas flight and a 10-foot long scrub python that found made its way onto the plane.

Located in a hangar at the busiest General Aviation airport in the country, the North Valley Occupational Center- Aviation Center has been providing aviation mechanics training for 41 years. However, with funding for education running low, the Los Angeles Unified School District would be forced to close or relocate the school. 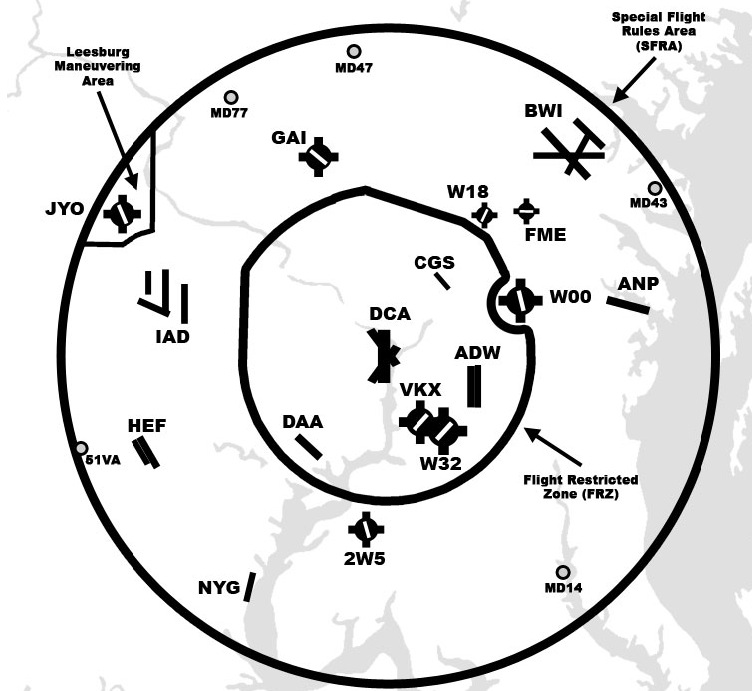 President Obama’s second Inauguration will be held on the 21st of January and with this brings some headaches for the Aviation community. For those of you who are looking to fly into the DC Area, there are a number of rules and regulations you will want to know.

First off, you will want to know what the Washington Special Flight Rules Area is. As you can see to the right, the SFRA is a 30 nautical mile radius branching out essentially from Reagan National Airport.  Technically, it is the airspace within a 30 nautical mile radius of 385134n/0770211w. This area is open for only authorized DOD and Law Enforcement/Air Ambulance operations with prior coordination and approval from the Air Security Operations Center (ASOC). To reach the ASOC, call them at 866-598-9524. Also important is the Washington DC Metropolitan Flight Restriction Zone (FRZ), which is the inner circle in the above map. If you are with the DOD, Law Enforcement or Air Ambulance, you need a minimum of 48 hours advance coordination with the ASOC.

The FAA Flight Advisory is four pages long so some of the main points are as follows:
END_OF_DOCUMENT_TOKEN_TO_BE_REPLACED
0 Comments Click here to read/write comments 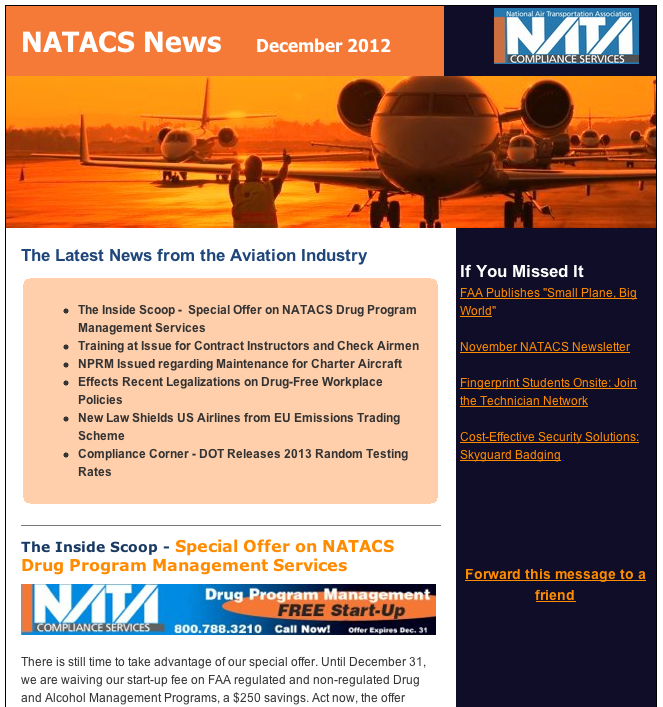 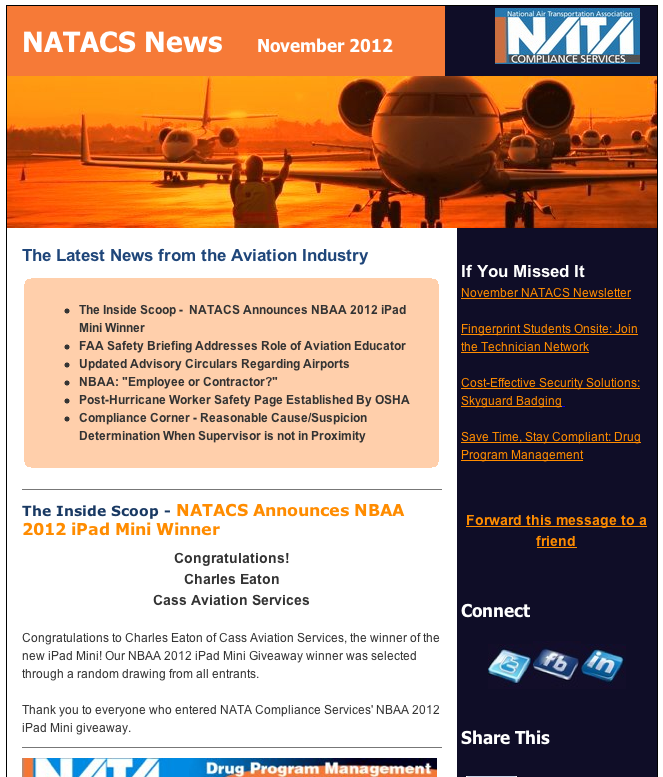